Can I Change My Alimony In Michigan?

With inflation on the rise, many are looking to have their alimony payments modified in Michigan.

Is changing the amount of your alimony possible in Wayne County? How do you get your spousal support amended? We’ll explore these and other questions in this article. 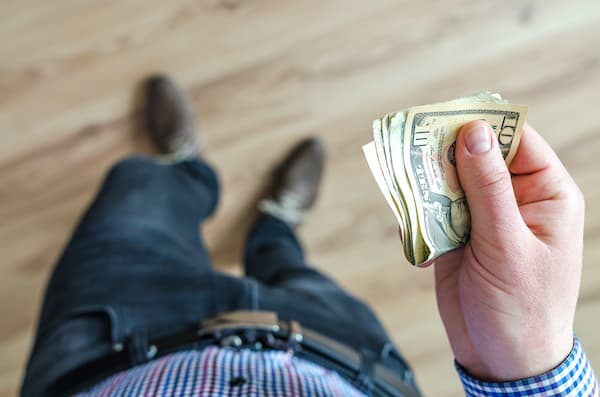 Alimony, or spousal support, is a payment ordered by the court from one spouse to another. Unlike child support, there is no ‘formula’ for spousal support in Michigan. The court will evaluate 12 factors once a petition for alimony is made. Once the court evaluates these factors, it will render a decision on whether spousal support should be paid, how much, and which of the parties is going to pay it.

Alimony exists because many years ago, one spouse would work and be the breadwinner while the other would manage the home. More often than not back then, it was the husband who was the breadwinner, while the wife would be a homemaker. Often, the homemaking spouse would be unable to be secure after a divorce, as they would have no means of support. So spousal support was the court’s remedy.

Over the years, the dynamics of the family have changed drastically. Most households now require two incomes to maintain. This is especially true today in the wake of high inflation and other economic issues. In 1967, for example, only 18% of U.S. households were two-income homes. Now, that percentage is estimated to be between 52% and 58%. So the way the court determines alimony in Michigan has changed as well.

The 12 Factors Determining Alimony in Michigan

As mentioned above, there are 12 factors that the court evaluates when determining spousal support in Michigan. Those 12 factors are somewhat subjective, with the courts in Wayne County weighing some factors more than others in their decisions.

The 12 factors the court takes into consideration are:

Other factors will come into play as well. These are the major factors the court considers during a spousal support decision. As you can see, much of the criteria is subjective and also requires documentation. A skilled local divorce attorney will be your best bet in this situation. 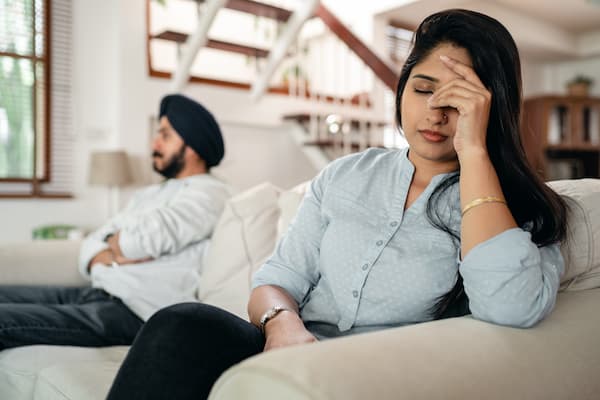 Is Changing the Amount Of Spousal Support You Pay Possible in Wayne County?

There are two basic types of alimony, modifiable or non-modifiable alimony.  If the case does not settle and goes to a trial in front of a judge and the judge awards spousal support, then the spousal support is modifiable. A judge can only order modifiable alimony without the agreement of the parties.  Modifiable alimony can basically be modified upon a change in circumstances at any time after the divorce.  If the divorcing couple agrees in mediation or settlement negotiations to non-modifiable alimony, then the court may order support that must be paid in a set amount for a set number of years or months and cannot be changed under any circumstances.  There are advantages and drawbacks to each that must be discussed with your Wayne County divorce attorney before entering into settlement negotiations.

If you have non-modifiable alimony and you are looking to change what you are paying or receiving, unfortunately non-modifiable means just that, you cannot change it and you are stuck with it regardless of almost any changes that may have occurred since the divorce.  If you have modifiable alimony, there may be certain circumstances listed in your judgment that qualify for the court to immediately consider changing the support amount, such as retirement or other life changing events.

If your judgment does not list specific events, then you will have to first prove to the court that there has been a significant change in circumstances that justify revisiting the alimony or spousal support award.  If you are able to prove to the court that such a change has occurred then the court will reconsider the alimony amount and may modify it to a higher monthly payment or a lower monthly payment based upon the current situation for the parties.

How Can Alimony Be Adjusted in Wayne County?

To modify your alimony in Wayne County, you must petition the court for a modification immediately upon a change in circumstances, such as losing a job.  You cannot unilaterally decide that there has been a change and stop paying.  For instance, you cannot retire and expect to simply stop paying, you must petition the court and get the court’s approval or otherwise get an order from the court modifying the alimony otherwise arrears will continue to accrue.  This is extremely important because spousal support is not retroactively modifiable, so once that alimony is due and owed, you cannot go back and get ride of the arrears that have accrued.