What If I Inherit Money During a Divorce?

There are many issues that one must face when dealing with a divorce or separation in Michigan. While some cases don’t involve child custody or alimony payments, nearly every Michigan divorce will deal with division of property and debt. Some facets of Michigan divorce laws might seem counter-intuitive, and some of these revolve around property division. We’ve discussed separate and marital property before, but what happens when you inherit money during the divorce process?

How is Property Divided In Michigan Divorces?

Would an Inheritance be Separate or Marital Property? 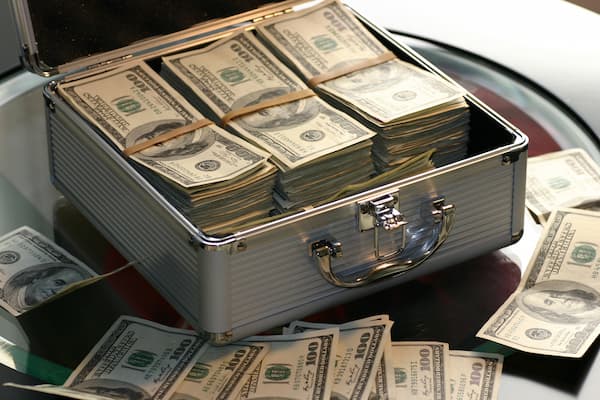 However, you should be very careful with an inheritance to avoid issues with commingling these funds with marital funds which will cause the inheritance to lose its separate nature and become subject to division.  In order to keep it separate it should be held in a separate bank account in the name of that spouse alone and no other funds should be added to this account (other than passive interest).  One can take money out, but not put the money back in.

For instance, if you were to inherit $10,000 and keep it in a separate account without adding any money to it, the entire amount would remain yours.  If you withdrew $5,000 and used it to improve the marital home with a new kitchen, that $5,000 would become marital but the remaining $5,000 in the account would be separate.  However if you were to add income or other funds to the account or put your spouse’s name on the account, then there is a good chance the entire account would be considered marital and subject to separate division.

What Happens if My Benefactor Dies Right Before or During My Divorce in Michigan?

As long as it is kept in a separate account or left in the estate, then it should be considered separate and not subject to division.  However, there are always exceptions and it would be very wise to meet with a Michigan divorce lawyer who is versed in estate planning to help craft the proper estate plan for your parents in the possible event of your own divorce or if you are going through a divorce.  This lawyer should also be able to properly defend the inheritance as separate property during the divorce.

If you have questions about inheritance and divorce, contact a Michigan Divorce Lawyer at The Mitten Law Firm today.