Child custody in Michigan can seem confusing, mainly because of vague language in the laws.

While it sounds very simple that the courts must do what “is in the best interests of the child”, this is open to interpretation. We have detailed the different items that get taken into account elsewhere, so we won’t talk about them at length. We will, however, explore some common questions about child custody in Wayne County that we hear from our clients.

Who Will Get Custody Of My Child?

Michigan’s law assumes many things when it comes to determining what is in the best interest of your child. One thing the courts assume when it comes to custody is that it is always in the best interest of the child to have a strong relationship with both parents. To this end, courts operate from the assumption, and it must be shown (if true) why that may not be the case. If a parent has substance abuse issues, is not supportive, or is otherwise not healthy for the child, this must be presented in court.

While it is true that in many cases, it is best for a child to be able to spend time with both parents, there are cases in which that is not true. In these situations, you will want to collect and gather evidence that proves your case. Simply lobbing accusations at your child’s other parent won’t help you in a Michigan custody hearing.

If Both Parents Share Custody, Will Anyone Have to Pay Child Support?

Child support is determined by the Michigan Child Support Formula. This calculation takes into account the income of both parents, the number of overnights each parent has with the child per year, and any health or child care expenses both parents would incur. The parent with the most overnights is almost always awarded child support. However, there are cases where this is not true.

At times, it may be necessary and proper to amend the child support agreement. This has to be done through a court order. If you fail to pay child support or do not pay the amount you are ordered, you can face charges and jail time.

Can Grandparents Be Granted Custody or Visitation Rights in Michigan? 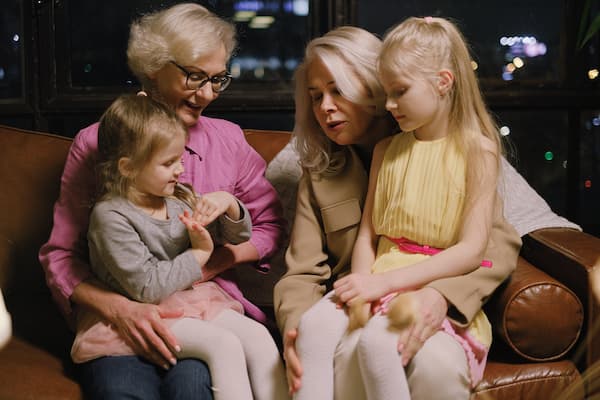 Grandparents in Michigan do not have custody or visitation rights by default. However, grandparents can petition the court for these rights in very limited circumstances: with the consent of the parents during or after a divorce; if the child was born of wedlock, paternity has been established, and the father is paying child support; if legal custody of the child has been given to someone other than a parent; if the grandparent had custody of the child within the last year; or if the grandparent’s child (the parent of the grandchild) is deceased.

A grandparent is often seen as a positive influence in a child’s life, and the relationship between the child and his or her grandparents can be included in custody hearings as evidence determining what is in the child’s best interests.

If We Have a Custody Arrangement in Our Separation Agreement, Will That Be the Same in Our Divorce? 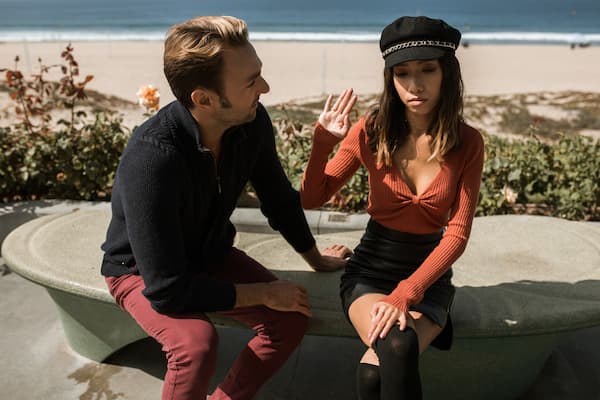 When you are legally separated in Michigan, and you have a Judgment of Separate Maintenance (JSM), you can petition the court to have that JSM turn into a Judgment of Divorce. Normally, any agreements within the JSM will roll over into the divorce judgment, unless a separate petition is made.

What If We Can’t Agree On Custody?

When Can Custody Be Modified in Michigan?

Be sure your rights are protected in your child custody hearing. Contact The Mitten Law Firm today.