5 Signs You’re Married to a Narcissist

We’ve discussed divorcing a narcissist in the past, but how do you know you’re married to one?

Selfish. Egotistical. Mean. These are words often heard in the midst of a marriage that is breaking down. Sometimes these things are the result of two people that simply aren’t getting along. However, in some cases, one spouse may be doing all of the selfish, egotistical and mean things. In these cases, you may be married to a narcissist.

Divorcing a narcissist is a different process than simple divorce, for many reasons. A narcissist is going to exhibit more controlling behaviors. Often, those married to narcissists will have difficulty leaving them. Bur how do you know your spouse is a narcissist? Let’s look at 10 signs that could mean you’ll be dealing with a narcissist in your Michigan divorce. 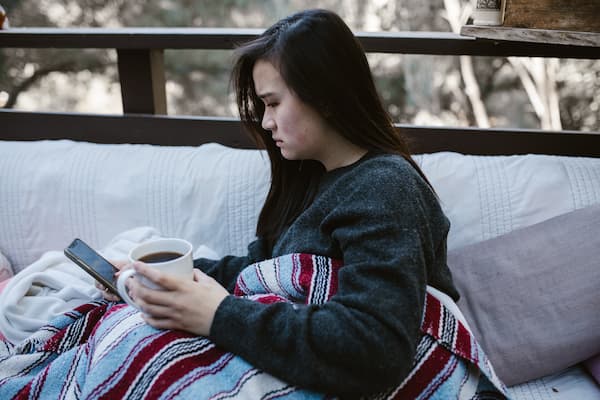 In many cases, it is normal that spouses give each other more attention than other people. Exclusivity is one of the benefits of a healthy marriage. However, narcissists have an unhealthy need for the attention of others. This can result in them becoming angry, or even violent, when you spend time with friends, family or even your children.

Narcissism is often perceived as an affliction that impacts men more than women. However, most studies indicate that this perception is largely rooted in stereotypes that have existed for centuries. One interesting bias shows that narcissistic behavior in men is more tolerated, and therefore, much harder to notice. When preparing to divorce a male narcissist, many women hear friends and family say things like “boys will be boys” or “it’s just how men are.” These stereotypes often keep women in marriages to narcissists much longer than they should be.

If your spouse seems unconcerned with the troubles of others, you may be dealing with a narcissist. Narcissists can only truly have feelings for themselves and can only see their problems as important. This is the same for positive emotions. A narcissistic spouse will often be indifferent or belittling of their partner’s achievements. While a healthy marriage would see the couple encouraging one another, when one of the spouses has narcissistic personality disorder, this will be a one-way street.

A Narcissistic Spouse Will Have Trouble Holding a Job

Narcissists are great at getting hired. They are often charming and ostensibly confident, which can be helpful in securing employment. However, a narcissist will have a difficult time keeping a job in many cases. This has much to do with some of the traits of narcissistic personality disorder.

Requiring constant praise and validation is one trait that may not get serviced well in a working environment. In today’s workforce, it is often the work of teams that receive praise. However, the narcissist will need to be singled out for their achievements, and when this does not happen, they will often become sullen and angry. They may even walk out on a good career because they weren’t given the praise they felt entitled to.

This sense of entitlement may end up being more of a problem for the company as well. Narcissists will feel entitled to raises and promotions, often without earning them. Additionally, they will be rude and potentially offensive to co-workers. This is another way narcissistic spouses end up hurting their families. By not being steadily employed, they often create chaos at home, which then leads to them feeling angrier.

A Narcissistic Spouse Will Isolate You From Friends & Family 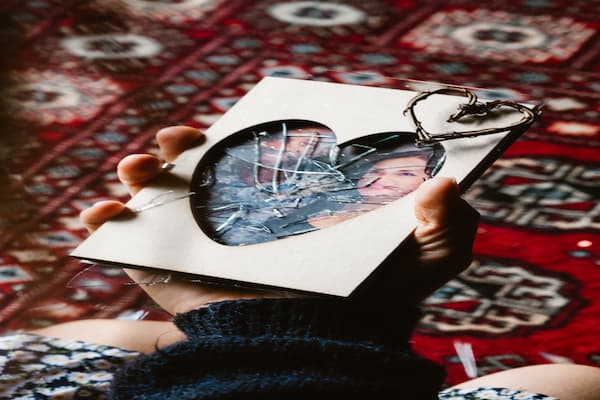 Narcissists operate from a deep sense of self-loathing and low self-esteem. This is what drives their constant need for validation, approval, and praise. Another behavioral trait stemming from this low self-esteem is isolating you from your family and friends. Narcissists are different from sociopaths in one major way; the narcissist is often unaware of their issues, while a sociopath is attempting to inflict harm.

The narcissist will isolate you because over time, your friends and family may begin to see through their façade of false bravado and encourage you to leave them. Control over their life is essential to a narcissist, and their marriage is often one thing they feel desperate to control. In fact, one of the more difficult issues of divorcing a narcissist comes when it is time to decide custody. Narcissistic spouses will use children as a weapon in their divorce, often trying to maintain control and also keep themselves connected to their ex-spouse in some way.

Narcissists Will Often Have Multiple Affairs

Extramarital affairs are not unique to narcissists, but they are more prevalent in marriages where one spouse is a narcissist. Because of their lack of empathy and sense of entitlement, they are more prone to seek out extramarital relationships. They will often justify these dalliances and refuse to accept responsibility for them.

Often, a narcissist will have several affairs in an effort to find the validation they crave. Sadly, these affairs can never help make the narcissist feel fulfilled, because fulfillment is not possible. A narcissist can be at best a difficult partner, and at worst a very dangerous one.

Need help filing for divorce from a narcissist in Michigan? Contact The Mitten Law Firm today for a confidential and free consultation.